Situated on the banks of the river Ganges, in the state of Uttarakhand considered one of the seven holy cities of India, it makes an important pilgrimage site for Hindus Famous for its Temples and Ghats. This place is filled with many things to see and enjoy.

Reached Haridwar and need a place to get fresh before paying your respects, get Hourly Rooms and Unwind from your experience.

To get your’s by clicking here,

Here are a few things to do in The Gateway of Gods Haridwar.

Let's start with a list of Religious sites to visit in Haridwar. 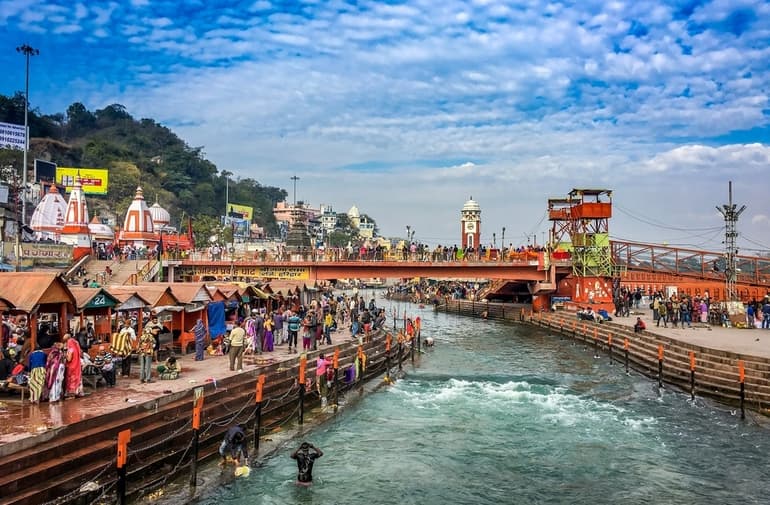 The sacred ghats on the banks of the Holy Ganga rivers were constructed by the king Vikramaditya in the memories of his brother Bharthari. Ghats have many attractive things to do as during the morning and evening you can attend the prayer which is offered to Goddess Ganges at ghats. Hari Pauri is also famous for hosting Khumb Mela and Ardha Kumbh Mela. According to Hindu Belief, Hari ki Pauri means the Steps of Vishnu (god), get your peace and harmony by visiting this place. 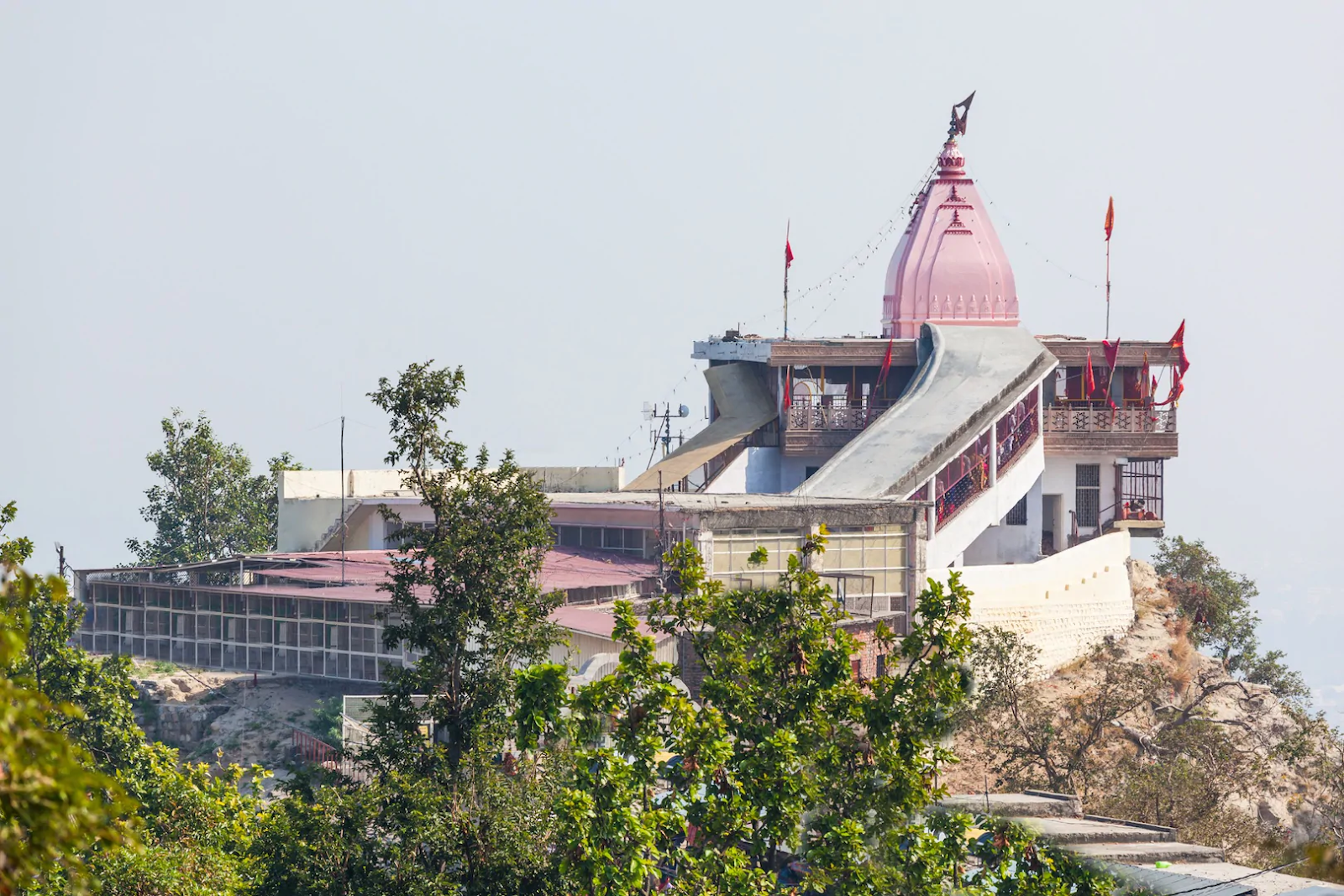 Temple dedicated to the goddess Chandi is located at the top of Neel Parvat. According to the legends, Chanda-Munda, the Army Chief of the local Demon Kings Shumbha and Nishumbha were killed by goddess Chandi. You can trek or take the ropeway to the Temple as the temple is located on the mountain. 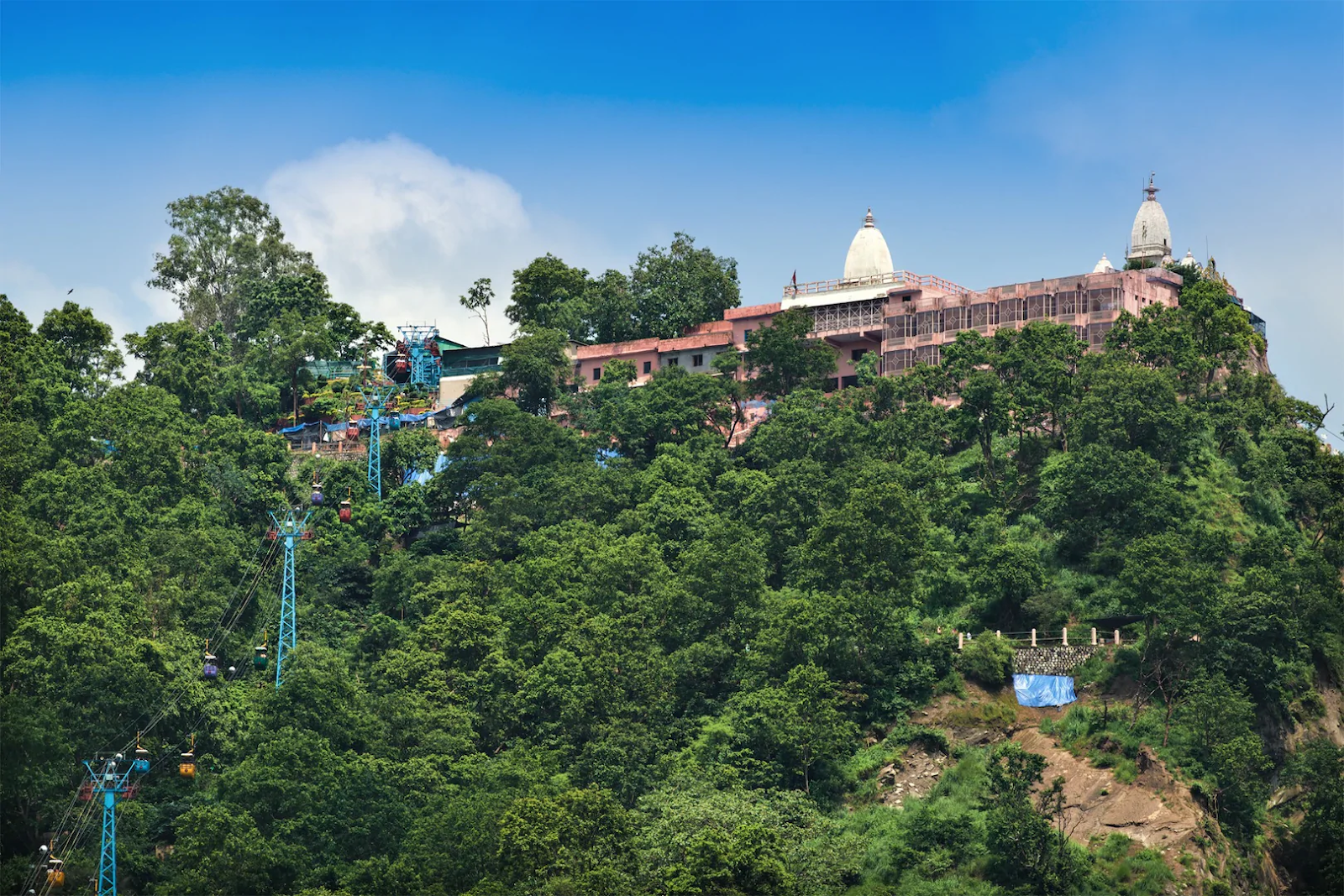 The temple of Goddess Mansa Devi is located on top of Bilva Parvat, which means 'God who fulfills desires. Mansa Devi temple is a tourist destination, mainly because of the cable cars that offer a view of the city. The main temple has two idols of the goddess, one with three mouths and five arms, while the other has eight arms. 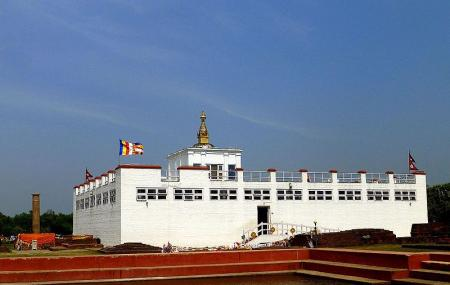 Haridwar was once known as Mayapuri, which is because of Goddess Maya Devi. Dated to the 11th century AD, this ancient temple of Maya Devi, Goddess Adhishthatri Devi (Patron Goddess) of Haridwar is believed to be one of the Siddhapiths and is said to be where the heart and navel of Goddess Sati fell. It is one of the few ancient temples still standing in Haridwar, along with Narayani Shila Temple and Bhairav ​​Temple​​​​. 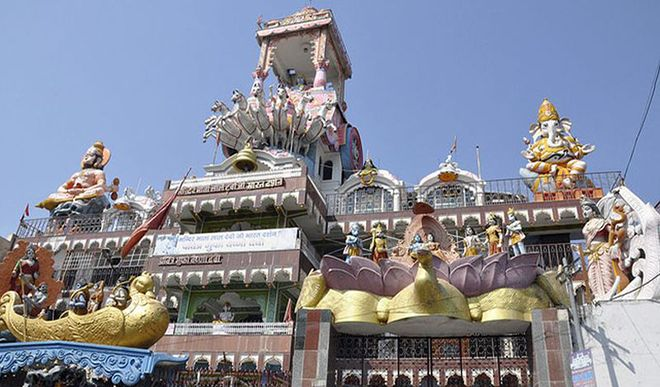 Bharat Mata Mandir is a famous multi-storied temple of mother India built to honour the devotion of all patriots and freedom fighters inaugurated in 1983 by late Prime Minister Indra Gandhi and has a total of 8 storied buildings built by Swami Satyamitran and Giri Temple. it truly reflects the true essence of our great nation. 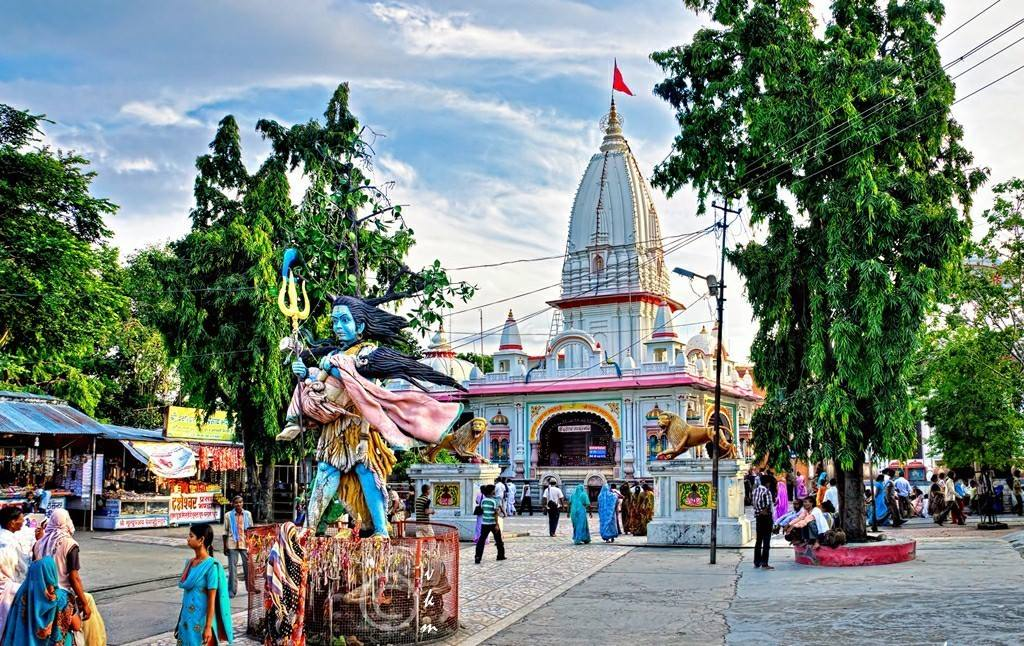 Daksha Mahadev Temple is a Hindu temple dedicated to Lord Shiva located in the town of Kankhal, about 4 km from Haridwar, Uttarakhand, India. It is named after the Daksha king Prajapati, the father of Sati. Daksha is one of the fourteen Prajapatis, creator gods who preside over childbirth and are protectors of life in Hindu mythology. The present temple was built by Queen Dhankaur in 1810 and rebuilt in 1962. It is a place of pilgrimage for Shaivaite devotees on Maha Shivaratri.

Few other Temples & Ashram to visit.

Some adventurous things to do in Haridwar. 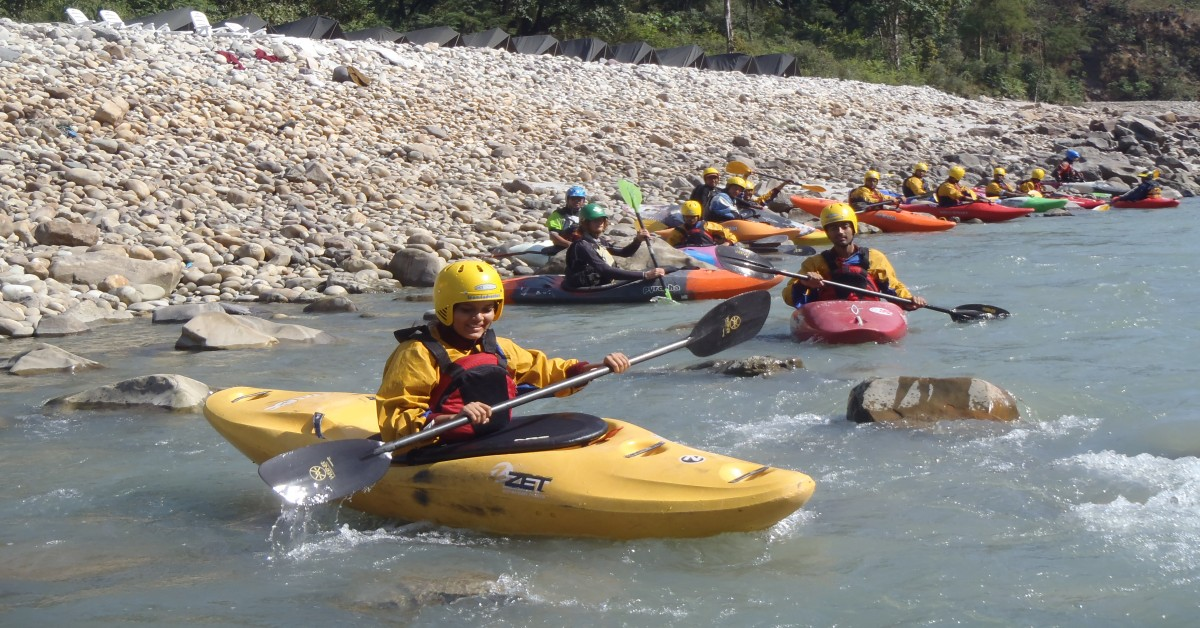 Love Kayaking then there is no better place than Rishikesh, a small town near Haridwar, one can take Auto or Bus service to reach Rishikesh interested in thrilling adventures. When you are a beginner or experienced it will give you an adrenaline boost to one.  However, some unfavourable conditions develop sometimes due to bad weather and you might not be able to do the rafting then.

Other adventures to do are as follow, Bungee Jumping, Giant Swing, Flying Fox,

River Rafting. are some of the other adventurous things the on can do during its visit to Haridwar,

Having a spiritual trip gives you inner peace of mind and soul. A short getaway to such a place can be the biggest stress buster. to make your travel more comfortable with HOURLYROOMS. a platform where users can book rooms hourly based Travelling can be tiring and hence, we have a solution for you. To find out more about Hourlyrooms, visit the website at hourlyrooms.co.in/ and don’t forget to download the Hourlyrooms app which is available on android and iOS. Happy Travelling.

Tags: Haridwar,   things to do in haridwar,   Places to visit in Haridwar,
Share
Join the hourlyrooms.co.in network and scale-up your business.
Register Hotel
NEED HELP?
Call Us

BOOK ROOM BY HOURS IN THESE CITIES