Famously known as the “Queen of Hill” the pleasant and magnificent climate is an ideal spot to unwind and recharge yourself and get much needed escape from your city's chaotic life to Ooty, Tamil Nadu, India. Ooty has everything that will make tourists engaged from beautiful eyes, charming scenic views or Historical monuments to religious places. Ooty has it all. Looking for a Budget-friendly place to visit then no better option then Ooty.

So if you are planning a budget trip with friends or family, Ooty is the place to be. That said, here’s a list of things that you must do on your trip to the hill station.

Get your budget Friendly stay with Hourly Rooms by clicking here,

Here are some places to see in Ooty. 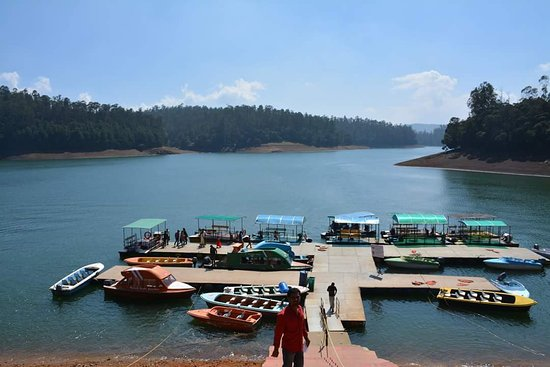 About 21 km from Ooty, Pykara Falls is a breathtaking waterfall that will just amaze you. The Pykara Falls are formed by the Pykara River, which originates from the Mukurthi peak and passes through a series of falls. Pykara Falls consists of two separate waterfalls that are 55 meters and 61 meters high. Seeing the river falling amidst the lush green forest is a visual treat that one doesn't see often. So if you are in Ooty, make sure you don't miss this opportunity of a lifetime. 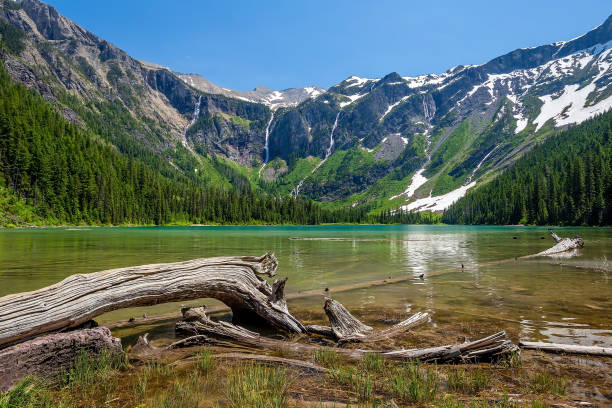 Avalanche Lake is surrounded by a beautiful landscape with beautiful flowers such as orchids, magnolias and rhododendrons blooming in the background, making this region popular with nature lovers. The region is also a popular campsite for tourists who pitch their tents by the lake. One of the oldest churches in the Nilgiri district, St Stephen’s Church was constructed on the orders of the Governor of Madras, Stephen Rumbold Lushington in 1829. The church was built because there was no church exclusively for the British in Ooty; however, it was later opened to the public in 1931. One of the notable features of the church is that the massive beam and timber that have gone into the construction of this church were taken from the palace of Tipu Sultan, and transported up the Sigur Ghat all the way from Srirangapatna. 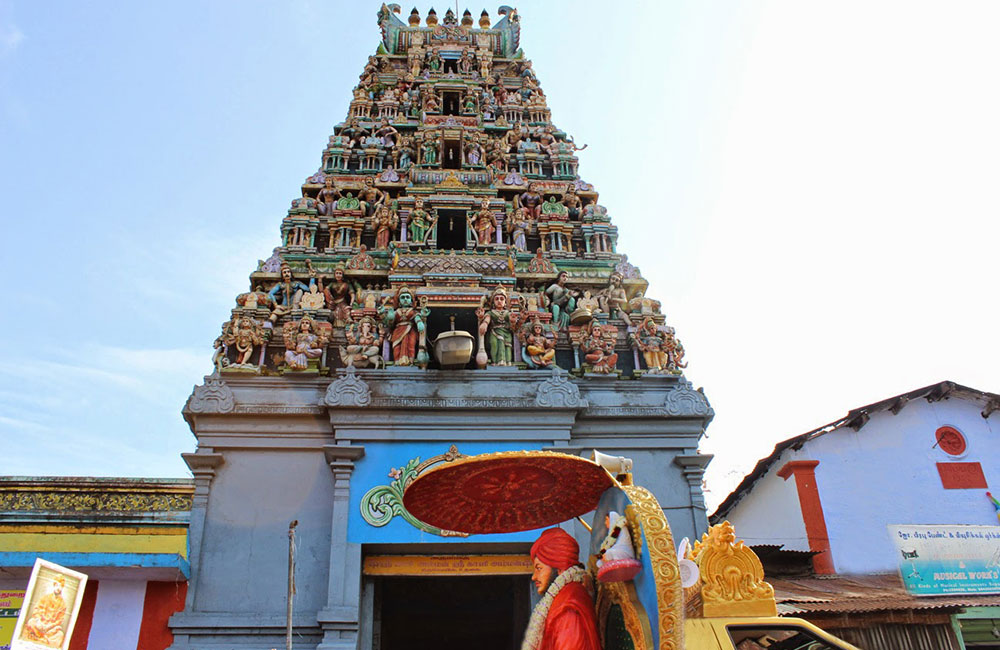 Dedicated to Mariamman, the regional goddess of rain, Mariamman temple is situated near Ooty Market. According to popular folklore, every Tuesday, traders from Coimbatore used to visit the market to buy and sell goods to the tribals. One such Tuesday, when two sisters with a divine appearance visited the market and asked for a place to stay overnight, all they were offered was a place under a tree.

Soon after, the sisters disappeared, leaving behind lightning near the tree. When the locals realised that the two sisters were goddesses, they built a temple at that place. Since then, the temple is frequented by devotees every Tuesday.

Every year in April, the Mariamman Temple Festival is celebrated to honour the goddesses, and thousands of devotees from all parts of the country take part in it. Yet another festival, is the car festival akin to the Ratha Yatra of Puri. During this 28-day event celebrated in February, processions featuring the idols of various goddesses are carried out. 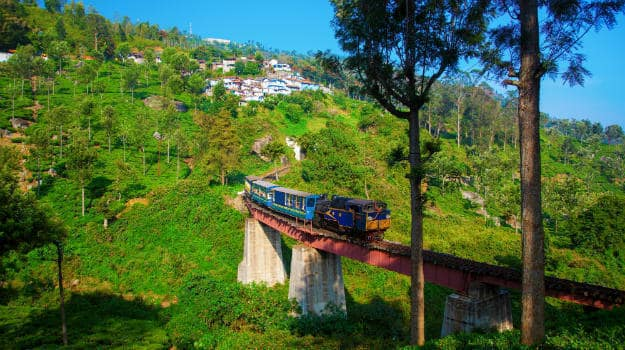 The century-old Nilgiri Mountain Railway is a UNESCO World Heritage Site with tours. This 46 km long toy train passes through the beautiful valleys, amazing gorges, steep sides, beautiful bridges and green hills of the Nilgiris to reach Ooty from Mettupalayam. A ride on the mountain railway is one of the must-do activities in Ooty that should not be overlooked. 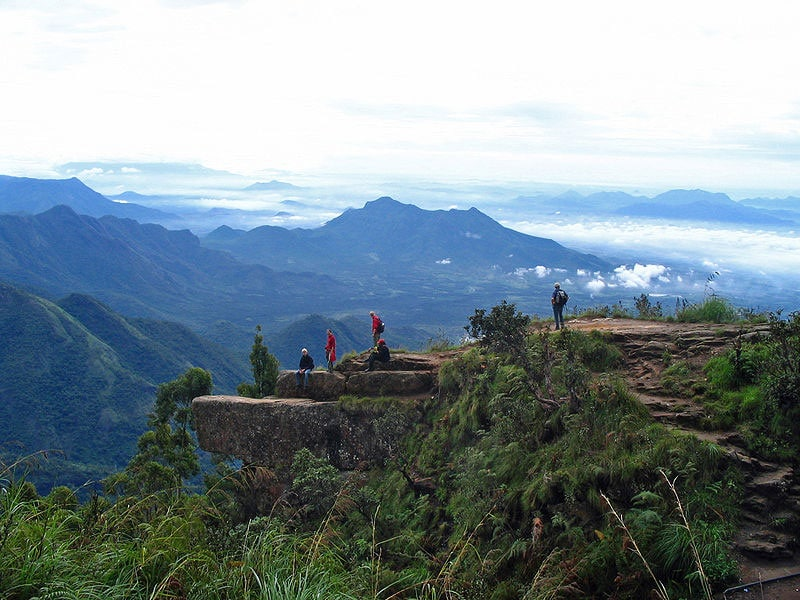 The century-old Nilgiri Railway is a UNESCO World Heritage Site and Dolphin's Nose Viewpoint is a tourist attraction in Coonoor, Nilgiris District, Tamil Nadu. Dolphin's Nose is located over 1,550 meters above sea level, 10 km from Coonoor and is a beautiful place to visit. The upper tip resembles a dolphin's nose, hence the name Dolphin's nose. A ride on the mountain railway is one of the must-do activities in Ooty that should not be overlooked. 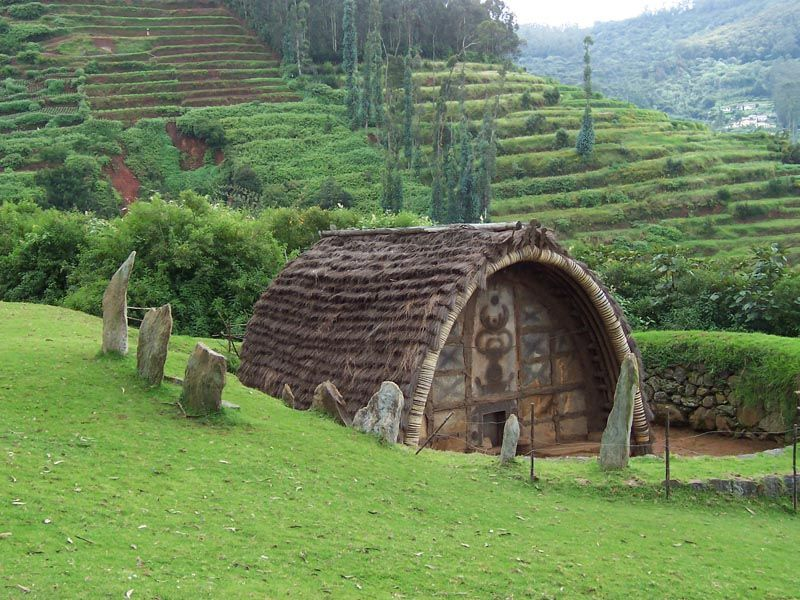 The Todas are a tribe in Ooty and live in bamboo huts with half-barrel roofs and no windows. They have small doors and you have to bend down to enter the room. If you are wondering

to do in Ooty, checking out these Toda houses will be an unforgettable experience. 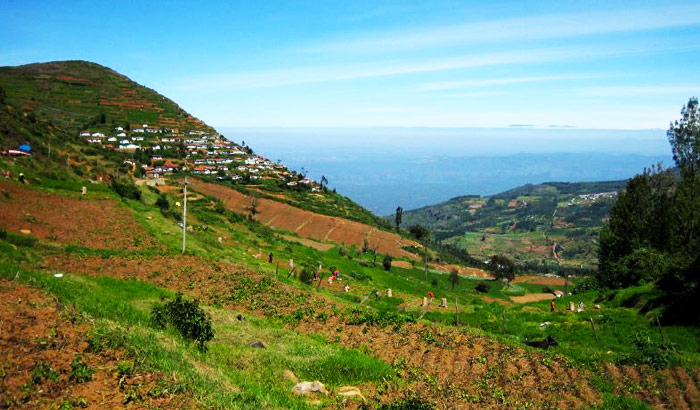 Doddabetta is the highest peak in the Nilgiris at an altitude of 8606 feet. The Doddabetta peak offers a beautiful panoramic view of the region and has a Telescope House to let travelers catch fascinating views of the surrounding Nilgiri area. Visiting the Doddabetta Peak is one of the best things to do in Ooty in March when the sky is clear and the weather is sunny.

Ooty has many things which are not possible to cover in one blog. If you want to know more about this place then let us Know.

Here we come to the end of our list. To things to do in Ooty.

Now that you are very well aware of the beautiful place to see in Ooty, Tamil nadu, India, one can enjoy and relax in the arms of mother nature with your friends or family. Give yourself the break you deserve a break from your daily city chaos. For your short breaks, which are important for one, we have introduced HOURLYROOMS. It is an online hotel booking platform where users can book hotel rooms on an hourly basis. To book your short stay, visit the website at hourlyrooms.co.in or download the Hourlyrooms app. Happy Travelling.

Tags: Ooty,   Things to do in Ooty,   Places to visit in Ooty,
Share
Join the hourlyrooms.co.in network and scale-up your business.
Register Hotel
NEED HELP?
Call Us

BOOK ROOM BY HOURS IN THESE CITIES